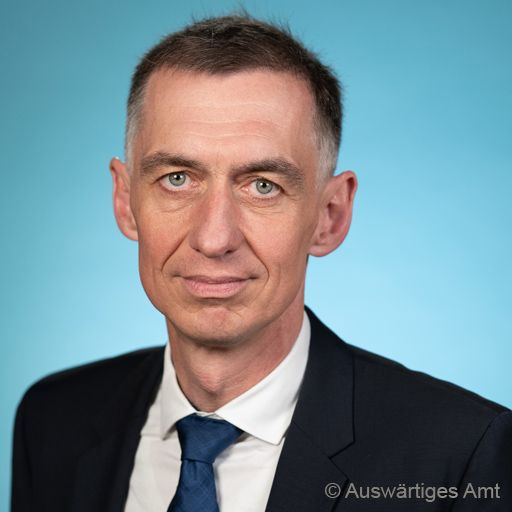 Ralf Beste (born in 1966) is the Director General of the Department of Culture and Communication at the Federal Foreign Office. He studied history in Bochum, Bielefeld, and Baltimore and began his career as a reporter at various German newspapers. Later he moved on to Germany’s leading news magazine, Der Spiegel. He joined Germany’s Federal Foreign Office in 2014 and was Ambassador of the Federal Republic of Germany to Austria from 2019 until 2022.