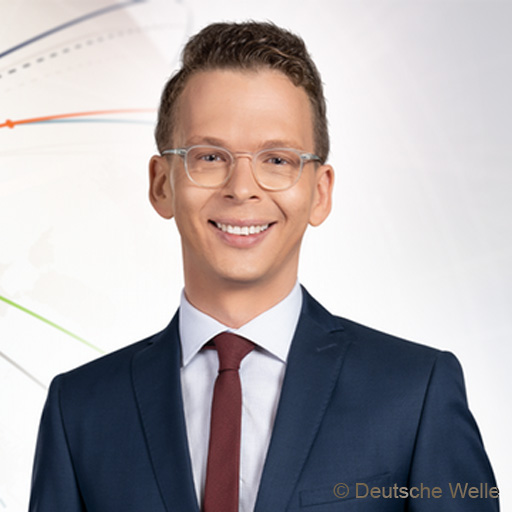 Jared Reed is a reporter and producer with DW News and one of the overnight and weekend TV news presenters. Jared is also a social video editor @dwnews and correspondent @dw_politics. He grew up in Perth, Australia, where he studied journalism. Before DW, Jared worked as a radio newsreader and producer for Australia’s ABC. He’s interested in Germany, Europe, languages, podcasts and politics.

Pitch: beabee — powering the next wave of community newsrooms

Pitch: How to address women's health issues in South Asia