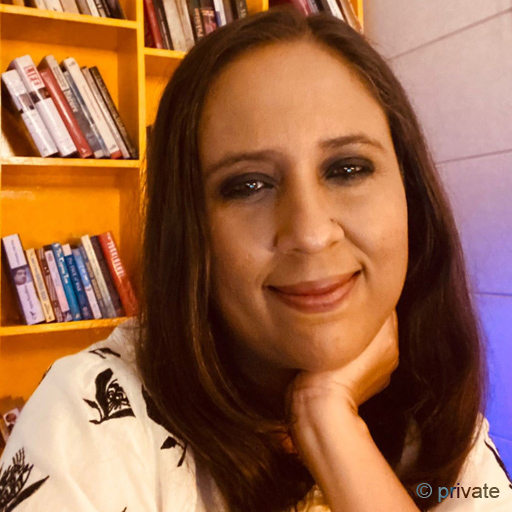 Barkha Dutt is an award-winning TV journalist, anchor and columnist with more than two decades of reporting experience. She is India’s only Emmy-nominated journalist and has also won Padmashri, which is India’s fourth highest civilian honour. She is the founder of Mojo Story, an independent media organization. She has reported from toughest and conflict zones around the world. Her on ground coverage of COVID received international acclaim and authored a book on the same. She is a featured Columnist with National and International newspapers.

Who cares about disasters abroad?